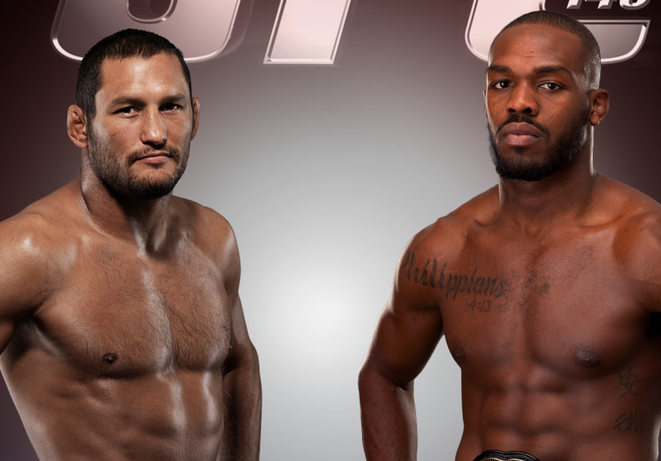 It was known that Dan Henderson would face the winner of the Jon Jones and Rashad Evans match that took place last month in Atlanta. Jon Jones defended his championship, winning a five round decision over his former teammate.

Since then, media and fans have speculated as to when the actual match would take place. Jones has been known as a fighter and champion who likes to fight often, four times a year recently, as most champions defend their title twice a year. Today the UFC President announced the date and location of the next lightheavyweight title fight:

One thought on “Jones vs. Henderson official for Sept. 1st, UFC 151”